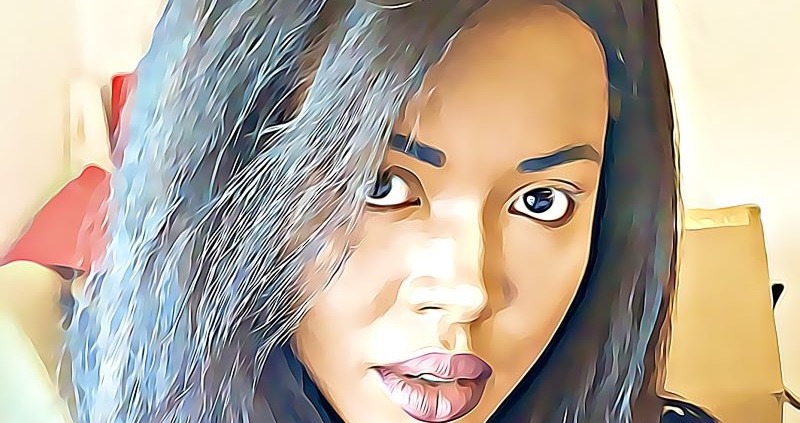 Mandy told us more about herself, her work and experience in this industry. Oh boy, did she have some crazy stories to tell us… Our team enjoyed this.

We started to do this segment for a couple of reasons. We hope to bring awareness to some truths and misconceptions in this industry while getting to know our colleagues a little bit better.

Do you have any specific memory of weird clients?

Oh yes, I had some “weird” clients, but funny as well.

There was a man who came one night in the club where I was working. He had a cotton grocery shopping bag with a lot of numbers written on it. He had all the numbers from 1 to 27.

Apparently, his wish was to meet his future wife, and he decided that it needed to be done within 27 days. So each day he was supposed to meet a new woman until the 27th. The last one was supposed to be his wife if expectations were not met before.

Lucky number 27 comes, and guess who that woman was (Laughs).

After we met, he was there every night, buying not more than 3 glasses of orange juice, perfumes, flowers, home decorations for me and 1 beer for himself. I was giving most of the gifts to my colleagues (smiles).

It lasted for a whole two months.

He was an ex Lufthansa pilot who got fired. At least that’s what he used to say. Even the club manager believed him (laughs). He was pretending that he would buy a new strip club with the manager. Of course, it was a fantasy, but he managed to fool everybody!

There was a man who was coming every weekend dressed up in women dresses.

He was buying sexy women dresses and costumes from sex-shops and he was changing at home with high heels, covering it all up with a long jacket. Then he was coming to the club where I was working to get lap dances from me.

There was a Portuguese guy, who was often coming to see me in the club. One day he told me that he was looking for a job in a nightclub. So I asked him to speak with the manager.

I do have some more weird stories but let’s leave it for another time.

What is the weirdest wish form a client you have received?

A man wanted to bring me to his home, tie me up and put ketchup, mayonnaise in my mouth and slap me.

What is the most embarrassing song you have ever danced to?

What would you change in this industry if you had a chance?

I would make stage shows like in the 70s and 80s not only pole dancing. Because I feel that we are no longer attracting customers with art and charms but only with our bodies. And guests are getting a little bored. I find it a bit sad!

Which country do you think is the best to work in from your experience?

There is no better country to work according to me. As long as you can express yourself in a language that is spoken by the clients in the country where you found yourself in, you can make money.

Do you have any fears and what would be the biggest one?

To be pregnant this year (laughs)

To be a billionaire and to help people that need to be helped. Not only to wish  “if only I could”…

Can we ask you to give advice on 3 most important things for dancers who have just entered this industry?

Be strong, patient and never change your personality.

If you could leave only one advice to this world:

What are the most important things in an agency for you personally?

I expect the agency to know the clubs and owners where they are sending girls. Also the conditions of accommodation. To be sure about the amount of money girls may earn, not to promise dreams. Just to say the truth.